To a peaceful Wiesn! Finally it starts again. The Munich Oktoberfest opened at 12 noon. Dieter Reiter, Lord Mayor of Munich, traditionally tapped the first barrel of Oktoberfest beer in the Schottenhamel-Festhalle. And as always, he did this perfectly well!

This was the tapping ceremony in the Schottenhamel-Festhalle

Finally! The Oktoberfest is open! At shortly before 12 o'clock Lord Mayor Dieter Reiter entered the tapping boxes in the Schottenhamel-Festhalle. As always, the crowd was huge. Everyone wanted to be there when Reiter speaks the almost legendary words "O'zapft is! To a peaceful Wien!". Without reservation, you had to wait since early morning in order to be able to get hold of a free table.

The Lord Mayor showed that he had not forgotten anything: After only two strokes, the spade beer flowed from the barrel into the first beer mug, which was traditionally given to the Bavarian Prime Minister Markus Söder. Shortly afterwards, the firecrackers also signaled to the landlords of the other marquees that they were allowed to start serving beer. Cheers!

He had planned the two blows to tap: "Safe is safe," Reiter added with a smile.

By the way: Inside the tents and at the rides there are some new innovations this year.

Gallery: Highlights of the tap 2019 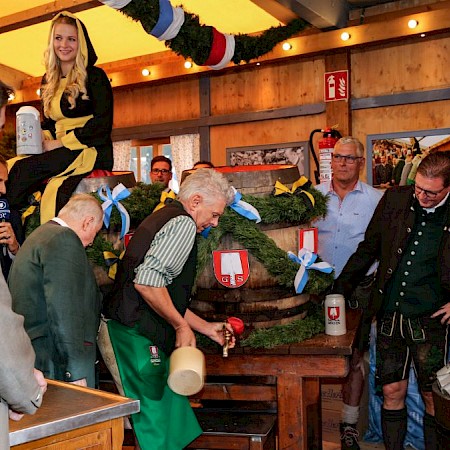 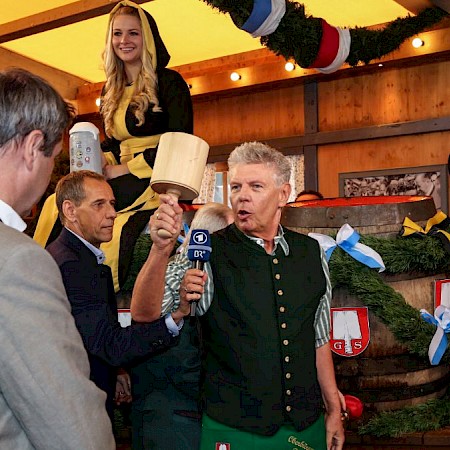 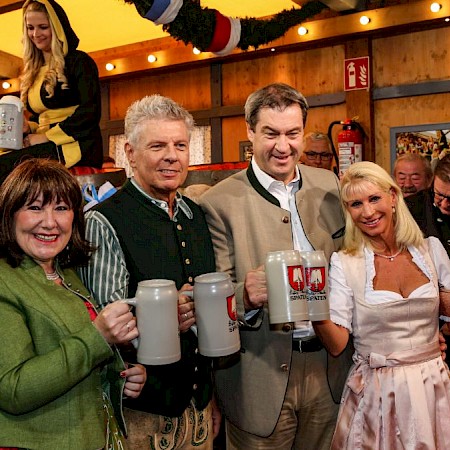 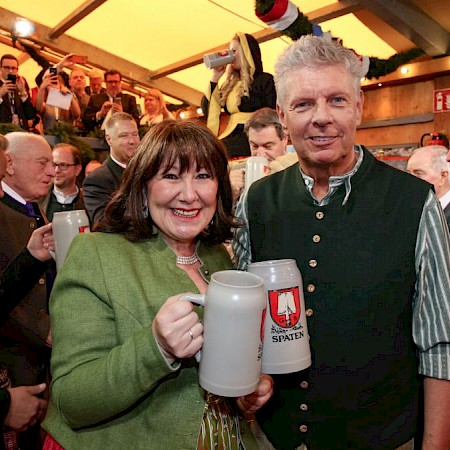 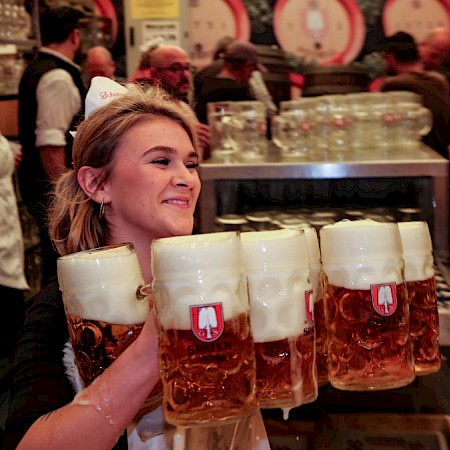 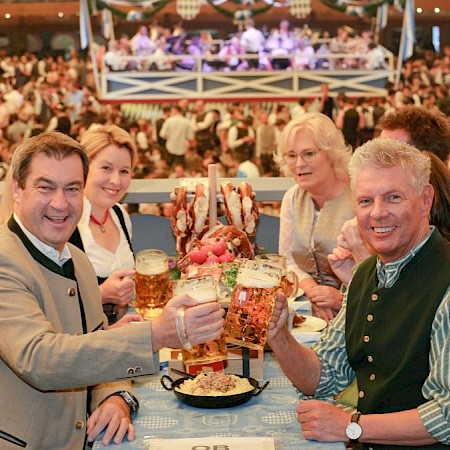 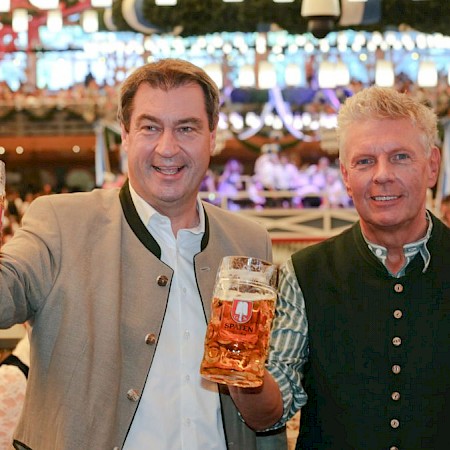