Firecracker shooting: This is how the finale was on the last day of the Oktoberfest

03 Oct
The Oktoberfest ended with loud gunshots according to old custom - even if the celebrations in the tents continued late into the evening, of course. On the last day of the Oktoberfest, Munich let it rip, as always: in the Bavarian tradition, female and male gunners fired their salutes from the foot of the Bavaria. 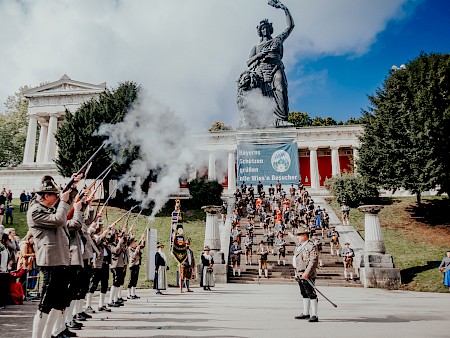 Around 60 male and female gunners in traditional costume formed up on the steps below the Bavaria at 12 o'clock sharp on the last day of the Oktoberfest. Each shot not only caused a loud bang, but also caused white smoke to rise - because instead of bullets, the shooters use black powder. The spectacle was accompanied musically by a brass band.

This year, Prince Wolfgang of Bavaria and Oktoberfest boss Clemens Baumgärtner were among the guests. Traditionally, of course, the Bavarian anthem was sung at the end. 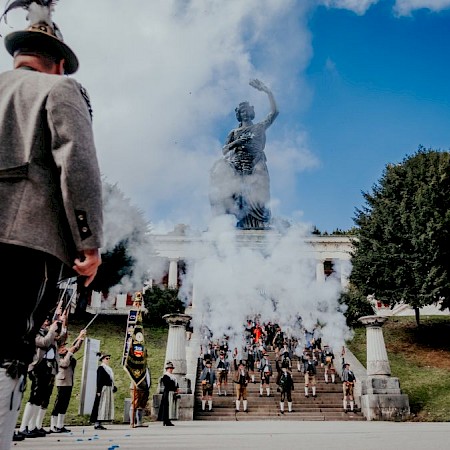 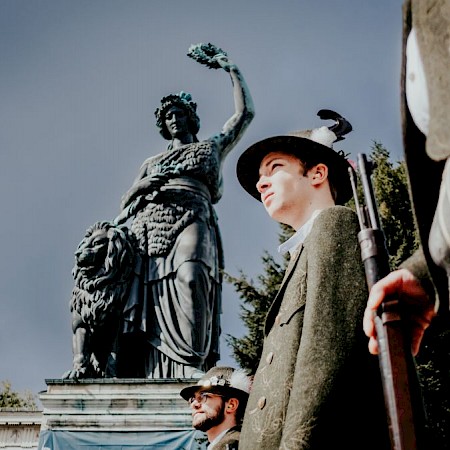 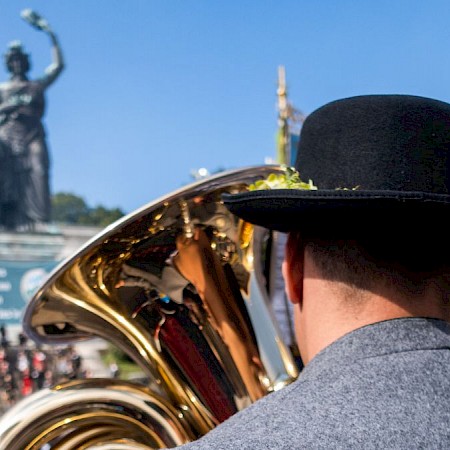 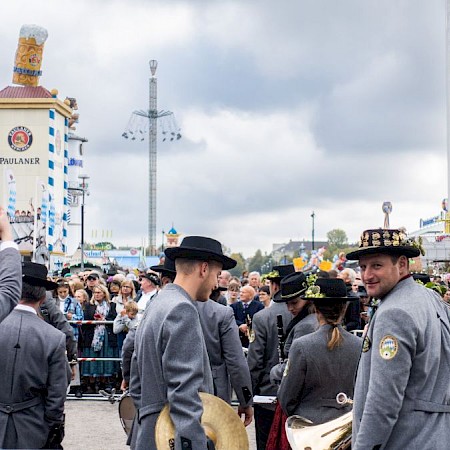 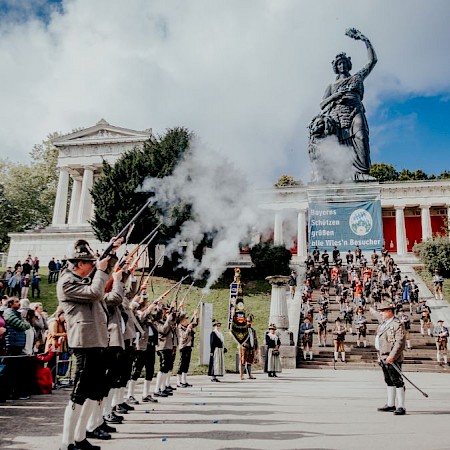 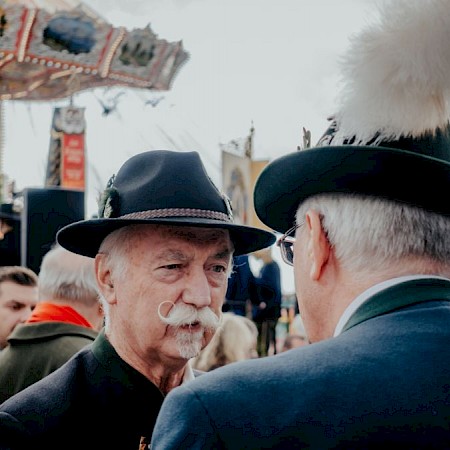 12 gun salutes get the beer flowing

At the very beginning of the Wiesn, there is also a small gun salute: 12 shots are fired next to the Bavaria statue when the mayor has tapped the first barrel and shouted “O’zapft is! To a peaceful Wiesn!.” These shots are the signal to the other tents that the Wiesn is officially open and beer may be served.

Gun salutes have been traditionally performed in Bavaria since the late 15th century. The custom was used to honor high-status individuals and to celebrate births, birthdays and christenings. It was also used to scare away evil spirits, and in several regions, the gun salute was used to warn against impending danger as recently as the 20th century. The Oktoberfest has always been closely connected with the custom of gun salutes.